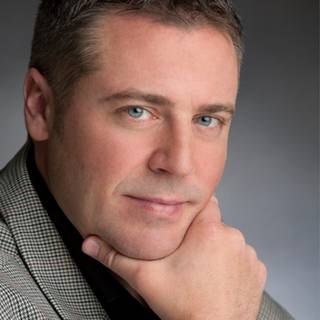 Versatile Musician, Patrice Richer started his career as a freelancer playing for groups of varied musical styles; Classical, Jazz, Afro Cuban/Latin, American and Pop. In 1990, he won the Principal trombone position at the Thunder Bay Symphony Orchestra, where he also performed as a soloist. Back in Montreal, he joined the Nouvel Ensemble Moderne from 1993 to 2009, during these years; he started playing with the Montreal Symphony Orchestra, The Quebec Symphony Orchestra and the National Arts Center Orchestra in Ottawa as an extra musician.

Parallel to his music carreer, Patrice is the trombone professor, chamber music teacher and conductor of the brass choir at the Conservatoire de Musique de Montréal. He also teaches trombone at l’Université du Québec à Montréal and McGill University