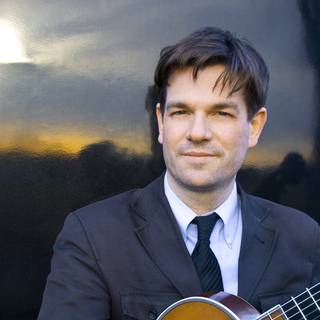 Pascal Valois has received the most renowned bursaries in Canada for guitar performance (Canada Council for the Arts) as well as musicology (FQRSC and SSHRC). He was also awarded scholarships from the Desjardins Foundation, the Wilfrid-Pelletier Foundation, the Laval University Foundation and the Université du Québec à Montréal Foundation. He studied romantic guitar on period instrument with Hopkinson Smith at the Schola Cantorum (Switzerland). Prior to this, he had graduated with honours at the Conservatoire de musique de Montréal, under Jean Vallières, as well as receiving the prize Pierre J. Jeanniot during his studies at Université du Québec à Montréal with Alvaro Pierri, in Montreal. He performed in the masterclasses of Ricardo Cobo, Roland Dyens, Fabio Zanon and William Kanengiser. Pascal Valois gave solo concerts on period and modern instruments in Switzerland, France, Latvia, Ontario, Quebec and New-Brunswick.

While he maintained a busy concert schedule, Pascal Valois completed a Ph.D. in guitar performance practice at Laval University in 2009. He is also responsible for the publication of a series of scores dedicated to 19th century French guitar music at the Centre de Musique Romantique Française and at the Centre de Musique Baroque de Versailles.
www.pascalvalois.com