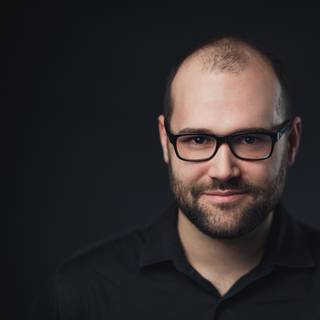 Graduated with a Master's degree in Jazz Performance from McGill University in May 2016, Mario Allard has been active on the professional scene since 2001. He released his self-titled debut album independently in September 2007. His band performed in concert among others, at the 2007 Off Festival de Jazz in Rimouski, at the FIJM in 2008 and at the National Jazz Awards in Toronto in 2009 and the unveiling of the web documentary Jazz Petite Bourgogne with Oliver Jones in 2013. His group won the Galaxie Prize of the CBC / Radio-Canada / CBC at the 2008 Montreal International Jazz Festival. The group was also selected by Entrées en Scène Loto-Québec in 2009. Bursary of the CALQ in 2010, he took classes with the New York saxophonist Donny McCaslin. Mario Allard has toured in Quebec, Canada, China and Europe with different bands such as The Chango Family, Papagroove, Coyote Bill and Auguste Quartet. He shared the stage and recorded albums with many artists including Robert Charlebois, Yann Perreau, Antoine Corriveau, Renee Wilkin, Greenland and The Brass Band Jarry. He has also been seen on TV shows including La voix and Le Beau Dimanche.