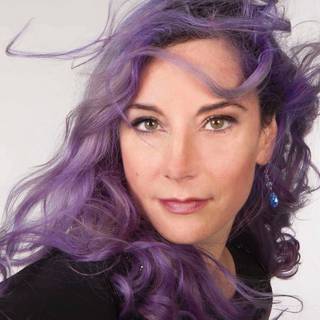 Canadian soprano Jacinthe Thibault stands out by her sensitive approach to musical creation. She made her operatic debut with Chants Libres with the creation of Alternate Visions in 2007. Since then, she performed in numerous operas and classical productions. She has been a recipient of many grants from the Canada Council for the Arts and the Quebec Arts and Letters Council. Nominated for an Opus Awards in 2014 ("Contemporary Creation of the Year"), Jacinthe is firmly established as one of the most spirited sopranos of her generation.