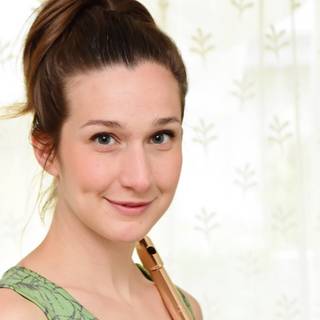 French-Canadian flutist Catherine Chabot fell in love with her instrument at age 9. She obtained her bachelor’s degree from the Conservatoire de musique de Montréal and went on to pursue graduate studies at DePaul University (Chicago, USA) with Mathieu Dufour. While in Chicago, Catherine was offered a position with the Civic Orchestra of Chicago and joined the International Chamber Artists of Chicago. Familiar with competitions, she took home the Special Prize for the best interprétation of a Canadian Work from Prix d’Europe in 2015, won the First Prize at the DePaul Concerto Competition in 2014 and the Second Prize at the Canadian Music Competition in 2009. Know to be an inspired and sensitive musician, Catherine enjoys a solo, chamber and orchestral career around North America, France, Germany and Japan.