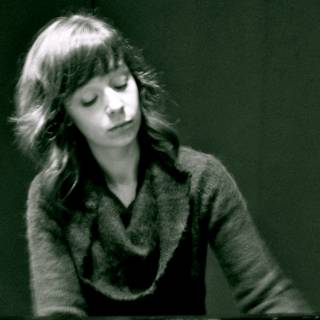 From the age of four, Brigitte Papillon learned piano and violin, for which she demonstrates strong skills. She then began her training at the School of Music Vincent d'Indy, and she performed at the age of eleven a Mozart concerto with the orchestra of Camp Musical de Lanaudière.

In her spare time, she studied cello and participated in several musical projects: she recorded for the group Frank et ses Potes as well as soundtracks for short films. She chose the Cégep Saint-Laurent for her interpretation program in classical piano with Myriam Gendron. She is currently an undergraduate student with Mr. Jimmy Brière at the University of Montreal.