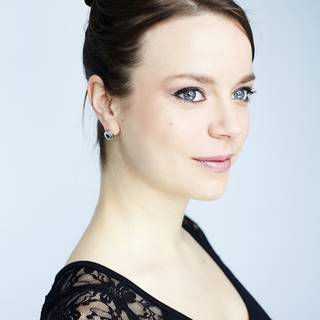 A versatile artist, Marie-Laurence Primeau leads an active career in early music on both recorder and viola da gamba. She performs with ensembles such as Flûte Alors!, Les Boréades de Montréal, Le Consort des Voix Humaines, La Cigale, Les Idées Heureuses, Les Voix Baroques and the Toronto Masque Theatre. She has appeared in prestigious festivals across Canada, the United States and Mexico, and has participated
in various recordings on ATMA Classique label. In addition to her appearances in concert, Marie-Laurence teaches at the Toronto Early Music Players Organization, the Montreal Recorder Society, and the CAMMAC music center.

A CALQ recipient and founding member of Jardins Chorégraphiques, Marie-Laurence holds a solid reputation as a baroque dancer. In addition to bringing a new dimension to her playing, it is a wonderful symbiosis of her constant need to move and the music about which she is passionate.